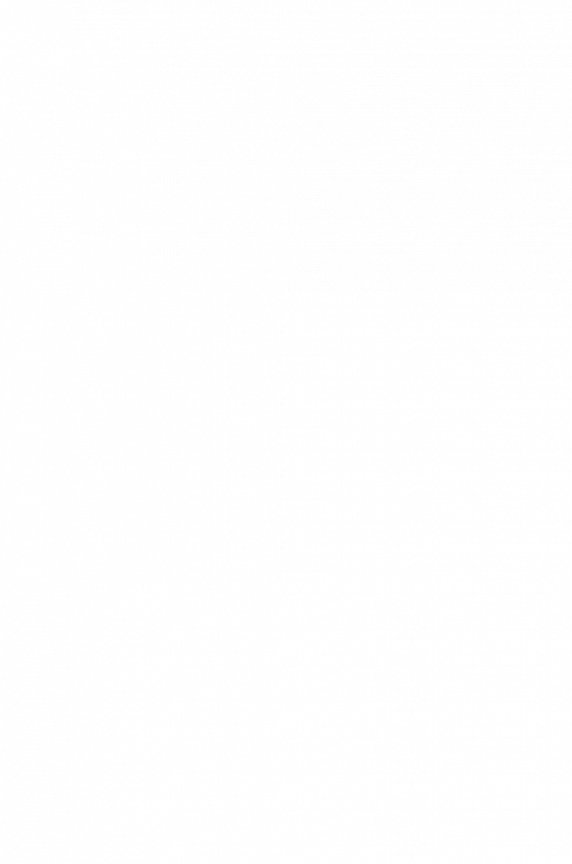 It’s been a game of two halves at Farm School this week!

Having carefully chosen and collected all the ingredients we needed from nursery to complete the recipe, the children helped weigh and mix them, and then took it in turns to churn the mixture until it turned into ice cream.

The children were fascinated by the process, and were so excited to taste the end result – delicious!

They also met the newest animals on the farm – the goats! They loved laughing at their antics, and watching them play together.

The weather was really kind to us, and after lots of fresh air and laughter we returned to the nursery – but we’re already looking forward to next week!

On Tuesday, Rising Threes took their trip to farm.

In Rising Threes we’ve been focussing on colours this week, so we took our learning to the farm and carried on colouring while we were there! We used identified lots of different colours of things at the farm, and tried to match them, using things like green moonsand as grass for our play animals.  We also did a large scale painting using every colour we could find – it was so big it covered one whole wall of the Unicorn Barn! We also did flour play, using diggers to churn through the flour, and made our own (colourful) play dough.

Just like Pre-school, we used the weighing scales to weigh out ingredients. We were lucky enough to have lots of real food ingredients to use, and the children loved identifying the ingredients and explaining which recipes and foods they could be used in. Once we’d finished with our own ‘food’ we feed the ponies with hay – they loved it and gobbled it all up!

Next, we met the new goats. The children laughed at their funny ways, and were lucky enough to have the honour of naming one. Welcome to the farm, Mint!

Not content with meeting the new goats, the children were also lucky enough to arrive at the farm just half an hour after a baby calf was born! Sadly, the calf had been born with a broken leg, but after a swift visit from the vet, the children were allowed to pay a visit and were really impressed with how the vet was able to put the calf’s leg in a plaster cast.

Finally, we focussed on physical development, splashing in muddy puddles and even balancing along the very narrow robot trails around the farm. Great work Rising Threes! 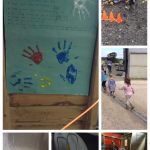 Down on the farm – look out!Activities, Farm School, Outings, The Nursery 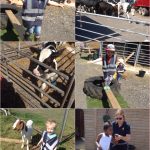 Down on the farm – it’s all about the animalsActivities, Farm School, Outings, The Nursery